How Old (Reliable) is Your Transformer? 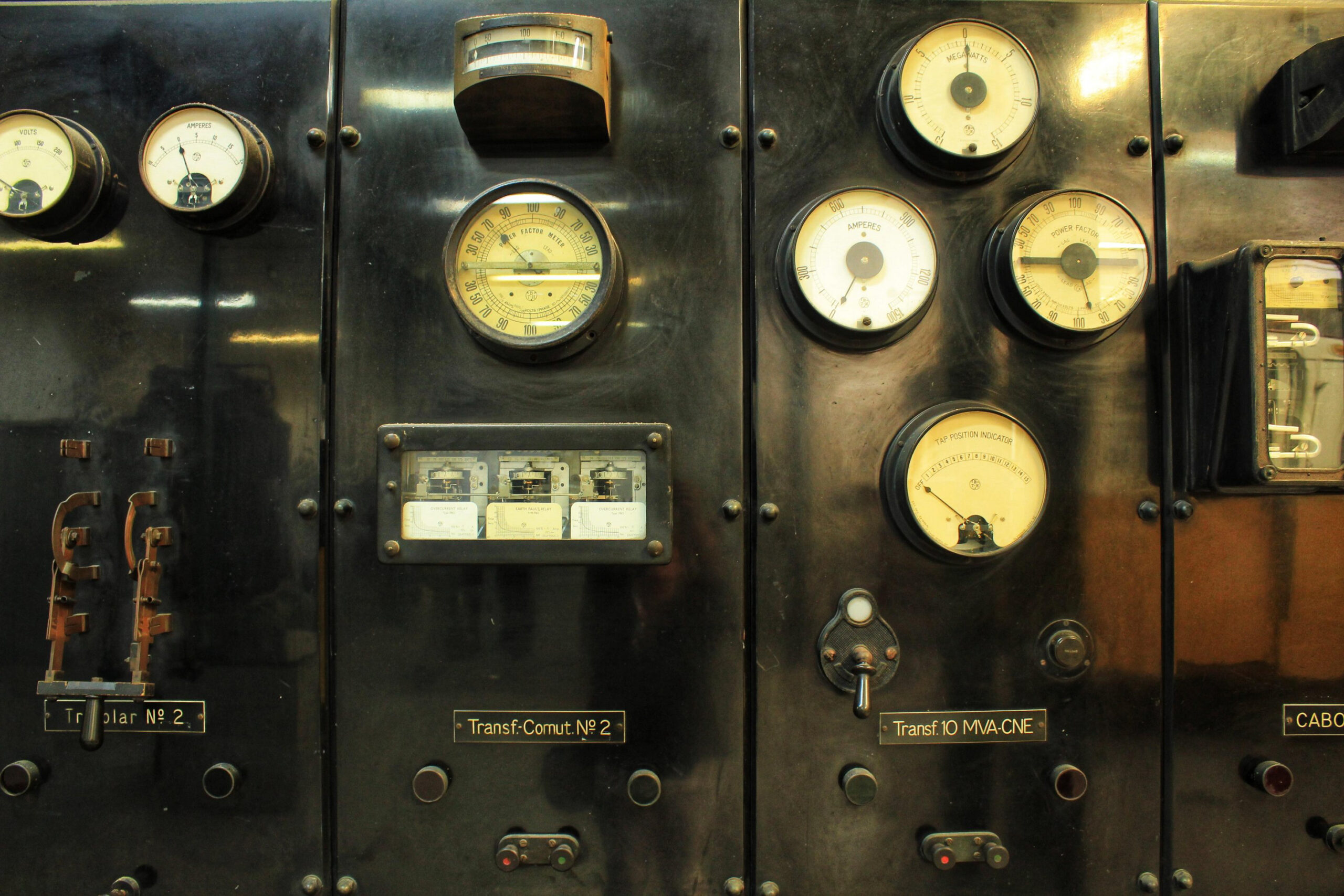 Your transformer may seem like an inert apparatus tucked away in a cabinet, but when energized it is a vibrant, living thing, transforming and feeding electrical power at 60 Hertz to your facility.  In addition to metal windings and core it contains organic materials in the form of insulation, and like all living things, it ages over time and if not replaced it will eventually die.

Life insurance underwriters use statistical mortality curves to estimate the chance that a person will die at a given age year.  Reliability engineers use a corresponding hazard curve to estimate the failure rate of a specific class of transformers as a function of their age.  A stylized hazard curve, also called the “bathtub curve” due to its shape, is shown in Figure 1 below.

The hazard curve shows that a cohort of newly installed  transformers has a low positive failure rate (Infant Mortality) which declines with age as early failures are culled from the population. That is followed by a longer period of very low constant failure rates  (Random Failure), until age and operating conditions begin to break down the dielectric properties of the transformer’s insulation (Wear Out Failure), after which the failure rate increases rapidly. The causes of  failure are different at each stage.

Premature failure is most often due inadequate design or defects in manufacturing. False economies by some manufacturers lead to lower quality conductor and insulation materials and inadequate temperature tolerances. Manufacturing defects are consequences of poor craftmanship and quality control.  Automated winding and assembly processes can fail to detect errors and weaknesses in construction that lead to early failure.  Mechanical failures can result from faulty construction or mishaps during delivery or installation.  Failures during this period are abnormal and justify an investigation to determine whether the manufacturer may be at fault. 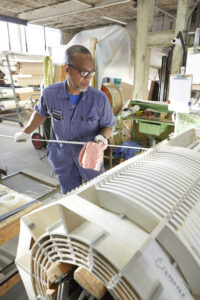 Nomex insulation.  They are hand-wound and assembled under constant visual inspection and are tested at five stages during construction. Since 1988 we have had zero failures in operation.  ELSCO offers a five-year warranty on materials and workmanship for its dry-type transformers. (The industry norm is one year.)  Consequently, our Infant Failure Rate is zero.

This is the normal operating life of a transformer during which the failure rate is the lowest.  Causes of failure during this period are many and occur at random.  Some are due to manufacturing defects that show up later. Others are due to abnormal operating conditions such as short circuits, transient over-voltages, power surges, persistent overloading, faulty protection and environmental conditions.  Lightning strikes and flooding are rare contributors.  Transformers operate in a potentially hazardous high-voltage electrical environment.

Although the ELSCO Warranty does not cover this time period, the robust design, quality materials and workmanship of our dry type transformers provide an extra margin of protection against the many random stresses that can cause failure during this period.  We have hundreds of installed transformers in this age group and have experienced zero failures.  Our Random Failure rate is also zero.

Time and temperature are the predators of a transformer’s organic insulation materials. Long-time exposure to heat, vibration, magnetic and mechanical stresses within a transformer will gradually weaken both the dielectric and mechanical strength of the winding insulation, and eventually there will be a breakdown and short-out, usually at a hot spot.  The transformer fails (dies) and the operations depending on it are shut down. The chances of this happening increase exponentially as an old transformer continues to get older.  There comes a time where the risk and consequences of a failure are too great, and the transformer should be replaced to avoid a shutdown. 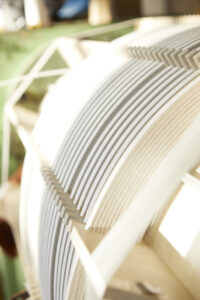 The insulation in ELSCO dry type transformers is the strongest in the industry. We use only class H Dupont Nomex 410, with a UL rating of 220°C, to insulate both primary and secondary windings.  Our transformers are designed for a 115° temperature rise (over an ambient 30°) which leaves a safety cushion of 75° to withstand excess heat from any temporary overloading and abnormal power conditions.  Lab tests show that at a continuous temperature of 200°, Nomex 410 insulation has an expected useful life of 1 million hours.

How Old is Your Transformer– Really?

The relevant measure of age here is cumulative operating hours at load, not necessarily calendar time. The cumulative effects of time, temperature, electrical and mechanical stresses under load determine the residual dielectric strength of insulation and the useful life of your transformer. The rate of aging will depend not only on time but on your transformer’s duty cycle and load history.

Other factors equal, a transformer with a continuous 24/7 duty cycle will age about four times as fast as one with a 5-day 8-hour duty cycle.  A transformer built with 180° (Class F) rated insulation will age faster (and fail sooner) than one with 220° (Class H) rated insulation.  A history of unstable electric power conditions (primary voltage fluctuations, protection failure, persistent overloading, secondary power surges, shorts and switching harmonics) will increase dielectric stress, accelerate the normal aging process and shorten the useful life.

Each installation has a unique load history and the only way to accurately measure individual unit “age” is to continuously monitor and log transformer temperature and load (which we recommend.)   Abnormal voltage and load events should also be recorded.

How We Can Help

If you are concerned about the age and reliability of any brand of older transformer you are using, call 800-922-9002 and talk with one of our transformer engineers.  We can help you assess the risk of an imminent failure during operations and decide when a planned replacement would be economically justified.

ELSCO Transformers specializes in emergency transformer replacements, but we would rather help you prevent such a costly emergency.