Evidence reveals how to avoid transformers that wind up dying well before their time. Spoiler alert: There’s no substitute for quality.

When it comes to big ticket items, power transformers come near the top of the list. So, when they fail prematurely, it is a painful experience with damages that can far exceed the cost of a replacement unit. These added expenses may include the loss of priceless production time, damaged credibility, or regulatory fines and civil lawsuits.

While numerous facilities have had to endure this sting, others are learning from those mistakes thanks to failure-analysis experts who investigate transformers that die an early death. As such, the job is a lot like a detective on a CSI crime show drama. They show up at the “scene of the crime” and try to determine what went wrong and who’s at fault.

“I’ve been involved in dissecting numerous transformer failures,” says Jeff Jones, a transformer “crime scene investigator” and founder of Electrical Certification, Inc. in Cincinnati, Ohio, specializing in testing, certification, and failure analysis. “Inevitably, the first thing that comes out of the customer’s mouth is, ‘Hey, it’s just a year old! What happened?’”

But it’s no mystery, according to Jones. Ultimately, you get what you pay for.

Plant engineers, facilities managers, general contractors and specifying electrical engineers can learn a lot from the ‘post mortem’ experiences of a CSI tech, like Jones. In most cases, the premature failure of a transformer is avoidable and the culprit is often an inadequately designed or constructed unit.

“We are in the business of ensuring that owners get what they specified and paid for,” says Jones.

As a master electrician, test technician and member of the IBEW for 44 years, Jones possesses a wealth of knowledge and has spent endless hours combing through the evidence. For the first time, he is opening his archives and revealing his list of “usual suspects” that cause premature transformer failure.

Right away, Jones exposed the bottom-line up front. 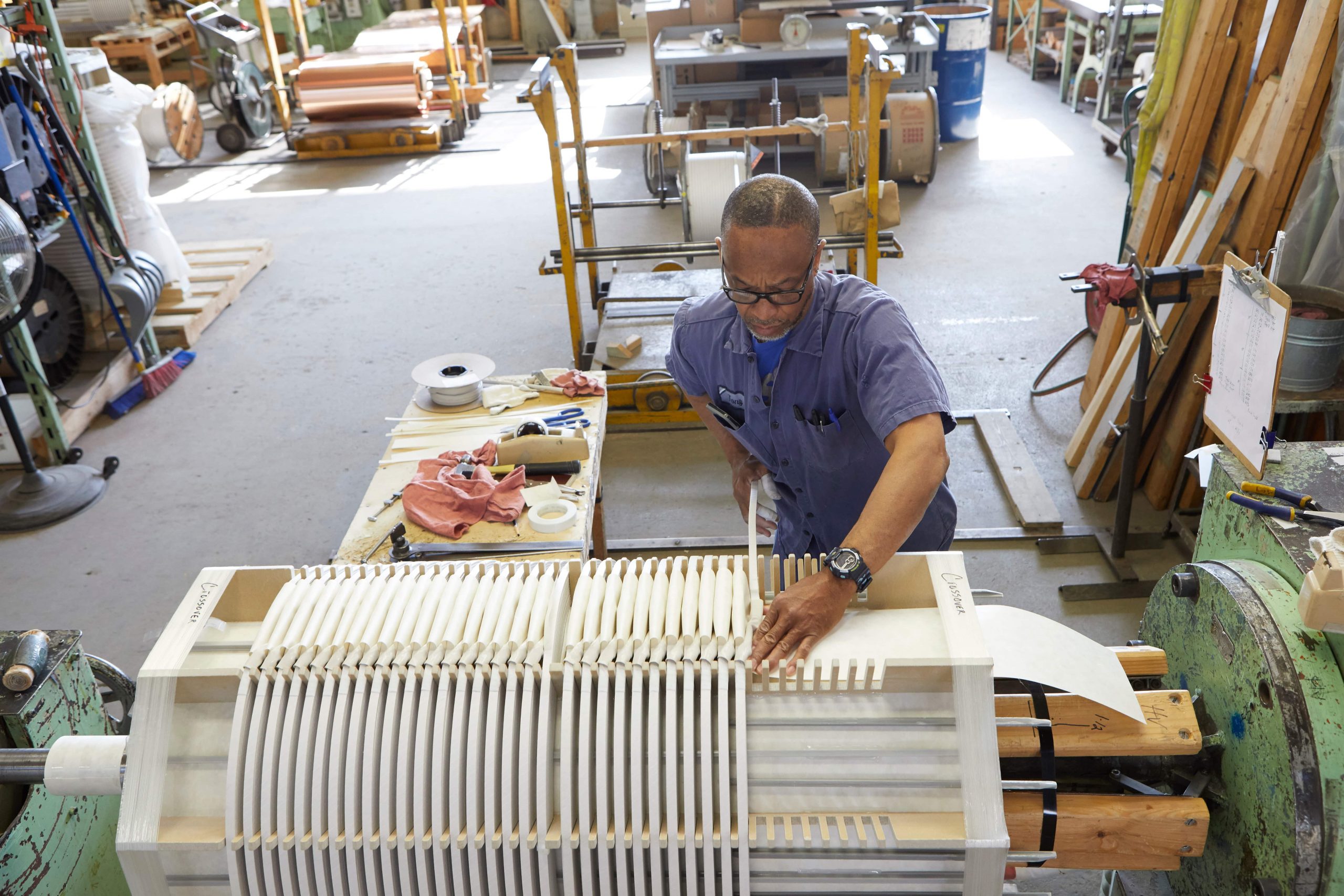 “You want cost effective, not cheap,” says Jones. “Cheaper transformers will often cost you more in the long run. Especially if the transformer is critical to your business process or data center, then the extra $10,000 or $20,000 for a better unit represents inexpensive insurance.”

While he admits that it is hard to convince someone of this because of upfront cost concerns, the proof of his conviction lies in what he has observed in the failure of countless transformers.

According to Jones, transformers often fail because a machine overlooked a point of weakness that an experienced craftsman, while winding a transformer by hand, would have spotted and corrected.

“Pride of work and experience went away when machines started building transformers,” exclaims Jones. “That is especially the case in manufacturing outside the U.S. where they lack experience and often employ highly automated processes. A machine doesn’t have the feel to detect defects.”

In combing through his files, Jones came up with a classic example.

“In this case, the client had a large 10,000 kVA dry-type transformer that suffered a catastrophic failure within five years,” begins Jones. “Knowing that a replacement core and coil would run $110,000 — not counting the rigging and the installation which would add another $40,000 — the owner demanded that the manufacturer allow me to witness the dissecting of the transformer.”

As Jones watched, the manufacturer cut into the insulation and epoxy with a gasoline powered concrete saw and found the fault at the crossover where the opposite-polarity windings pass through a guide tube where they should have at least 1.5” of separation. Instead, the wires were almost in contact with each other.

“A clear example of someone failing to inspect and fix that area before the resin was poured and baked in. The manufacturer had to supply a new core and coil.”

However, the client was not completely off the hook for cash outlays.

“Look where they put transformers these days, in tight spaces when the buildings are first being erected or on the roof where you’ll need a crane to replace it,” says Alan Ober, who, as the Vice President of Engineering for Electric Service Company (ELSCO), a Cincinnati, Ohio-based manufacturer of transformers, is often on scene when the transformers are installed.

“It will cost you twice as much in the long run to swap it out,” adds Ober. “When you factor in lost production while the equipment is out of service, nobody wins when a transformer dies an early death.” 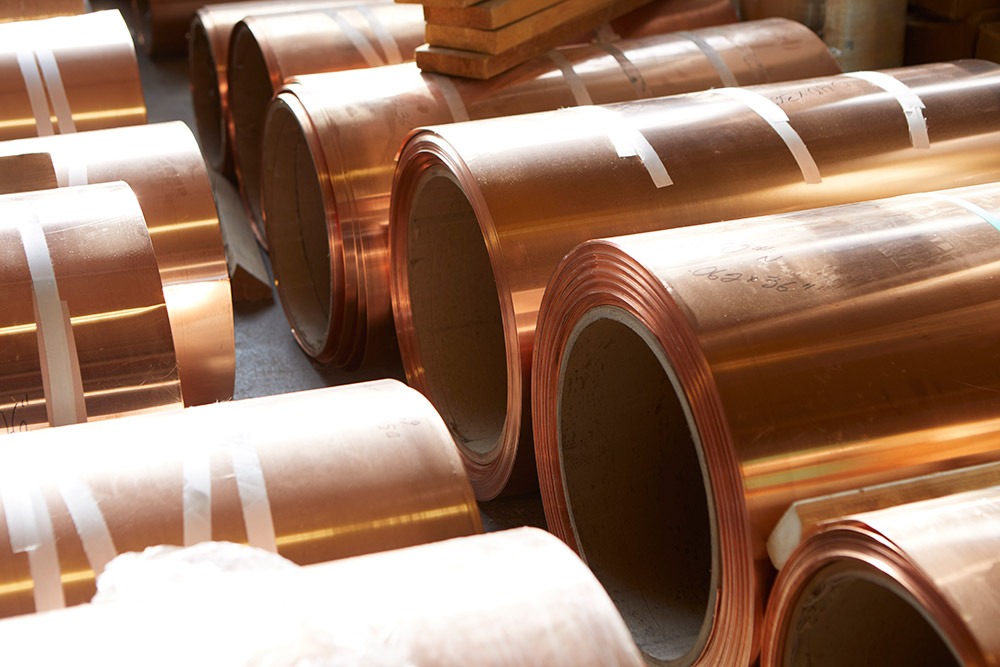 After craftsmanship, material is the most important factor in transformer construction. According to Jones, using the right wire and insulating materials will make a huge difference in longevity.

“A well-known university hired me to investigate a pair of 2,000 and 2,660 kVA dry-type transformers that failed within a month or two of install,” recounts Jones. “I discovered the area of failure at the crossover where the winding material spools out at a 45-degree angle across a flat area to start the next coil over. At that point this manufacturer put a singular wrap of Kevlar, whereas a high-quality transformer from someone like ELSCO would have a double or triple layering of insulating material because it’s a high-stress area.”

The manufacturer tried to avoid the rap by explaining that their transformers needed a snubber, which is a capacitor-filter-resistor network that connects in parallel with the primary winding to absorb the high-voltage transients.

“But a snubber is a $25,000 add-on,” explains Jones. “So, if you have a cheaply manufactured transformer and you have to buy this extra equipment, where is the savings in that? The university had ten of these transformers, so they were facing a quarter-million dollar jump in costs. Now who is going to pay for that? It becomes a big fight.”

ELSCO’s Ober provides supporting evidence, explaining that commonly used M6 steel has a thickness of 0.014” per piece, whereas the M3 steel is only 0.009” thick. To cover the same volume or area, you have more pieces with M3. The more pieces, the lower the no-load losses and the higher the efficiency.

“High heat aids and abets transformer failure,” explains Ober. “A 150 degree C transformer wastes a lot of energy creating heat, which shortens the life of the insulation. However, a beefier 80 degree C rise dry type transformer with better core steel will have a lower heat rise under the same conditions while putting out equal kVA.” 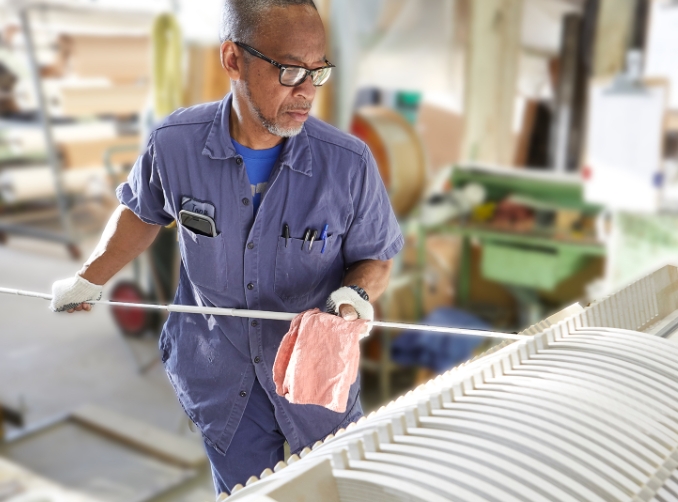 Whether wet or dry-type, the way the coils are wound around the core of the transformer greatly affects its robustness. Because of increased axial forces acting at the corners of rectangular-wound transformers, energy gets wasted and noise is created.

On the other hand, voltage stresses are less with round-wound designs, so they stay cooler, run quieter, and present less risk of short circuit with sheet wound secondary.

Beyond the improved reliability factor, the design can further increase efficiencies and save costs in real time, as the plant consumes less electricity. Some well-designed transformers even exceed the proposed efficiency standards for Energy Star compliance, drastically lowering utility costs for a plant.

“In the old days they used to manufacture transformers that were somewhat overdesigned in terms of capacity and durability,” adds Ober. “Today, with tighter profit margins, if you want a 1500 kVA transformer, that’s exactly what you will get. So, it is critical that you don’t skimp on materials and design.”

“Don’t be surprised if you end up tripling your costs by value engineered transformers,” Jones warns. “Otherwise, you’ll be calling me to investigate what went wrong.”

This article was originally published in Energy Central.com in 2018 and Facilities Management.com in 2019.